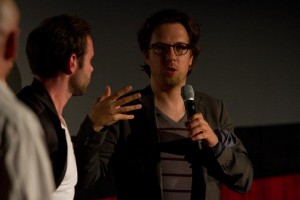 Visit the link below to read the full review. 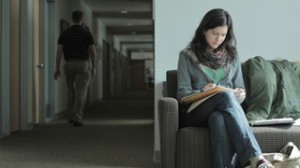 Fray makes its UK premiere at The East End Film Festival on July 6th.  Click on the link below to learn more about it and to purchase tickets.

My play opens at the Old Vic Studio on June 28th.  I play the boldest of the three Spanish sisters who turns the world upside down, breaks all the rules, and proves to her sisters that they can live the lives they want.

“There is no altering destiny, sir.” – Valeria, The Rover

“SEX and SWORDFIGHTING” might well have been the pitch had Hollywood been around when Agent 160, aka Aphra Behn, penned her wild, swashbuckling comedy in 1677.
The monarchy restored, the Cavaliers returned and Aphra Behn finds time, between being a spy for the Crown in Holland, being an inmate of a debtor’s prison and (possibly) being the mistress of James II, to storm the Restoration stage with this triumphant crowd-pleaser.

Set back in the years before the Restoration, we meet a roving band of exiled Cavaliers intent on a drink-fuelled weekend of debauchery at a Spanish Carnival. Equally out for adventure, we find three Spanish sisters, masked and dangerous.

Who will be pursued? Who will be the pursuers? Uncover all in this careering crucible of wit, ribaldry, mistaken identities, romance and frayed tempers. 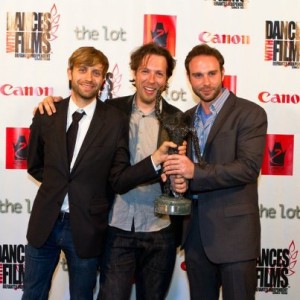 Fray just had its West Coast premiere at The Dances With Films Festival at The Chinese Theatre in Hollywood where it took home The Grand Jury Prize.  Read the stellar review below.

“Fray and its talented team shine with a quiet strength that will draw the audience to them and leave them asking for more.” – Dances With Film Co-founder Leslee Scallon

“FRAY is the Coming Home for this generation of veterans of foreign wars. No stereotypes. No cheap plot stapled onto a model pretending to be a war vet. Just a great performance by Bryan Kaplan in story. This film has heart, and it will break yours – only to put it back together stronger than it was before.”
https://www.danceswithfilms.com/buzz_road_trip.html 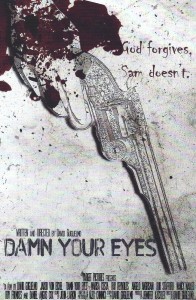 Click on the link below to read a stellar review of the short film Damn Your Eyes that I co-starred in.  The fantastic writer/director, David Guglielmo is planning on making it in to a feature. 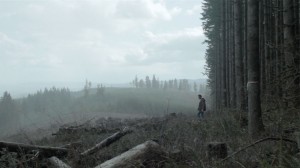 ‘Fray’ will be making its West Coast premiere at the Indie Festival Dances with Films in LA at The Chinese Theater in Hollywood this summer.  Check out the website for more information.

Fray joins the 2012 lineup at The Brooklyn Film Festival in June.  Check out the website to learn more. 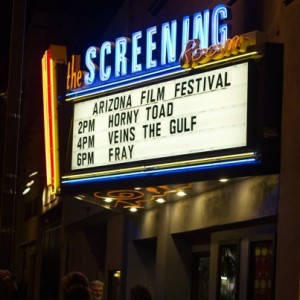 FRAY has officially been selected as one of the “Best of the Fest” at the Arizona International Film Festival, an amazing honor it shares with some really accomplished and impressive films, and has also taken home the prestigious award of Best Narrative Feature.  Check out the website to learn more.

The feature film ‘Fray’ starring Bryan Kaplan and MARISA COSTA has been selected as the opening film for the 2012 Arizona Film Festival.
Just back from combat, a young U.S. Marine veteran – burdened by the physical and emotional scars of war – faces a new battle to find purpose in the mundane existence of civilian life during a time of national economic strife. His escape to the solitude of nature gives Justin refuge from the pressures he faces yet is torn between the desire to escape and the fear of being homeless and alone. 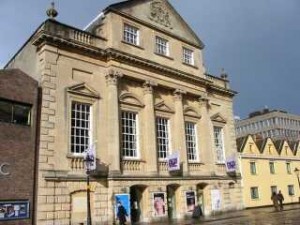 “BOVTS is one of the most outstanding international theatre schools in the world.”-Jeremy Irons

“What does the Bristol Old Vic Theatre School mean to me?  Absolutely everything.”-Pete Postlethwaite 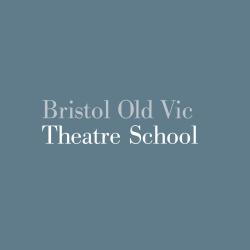 I am heading off to England on scholarship to study at the acclaimed school opened by Sir Laurence Olivier: The Bristol Old Vic Theatre School.  I am one of 14 people (one of six women) to be accepted into the international program where I will be working towards a Certificate in Professional Studies.  I will be joining the ranks of Jeremy Irons, Sir Patrick Stewart, Pete Postlethwaite, Miranda Richardson, Gene Wilder, Olivia Williams, Mark Strong, Daniel Day Lewis and many other accomplished performers.  In this rigorous program I will be training close to 10 hours a day/5 days a week, culminating in a fully mounted production at the Old Vic Studio, attached to the oldest repertory theatre in England.  I can’t wait to meet and work with this company of actor from all over the world in Canada, Norway, New Zealand, Australia, and of course the UK, and begin this incredible journey.