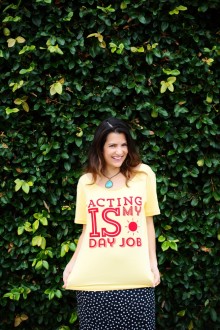 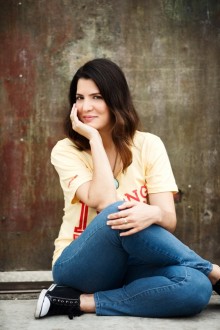 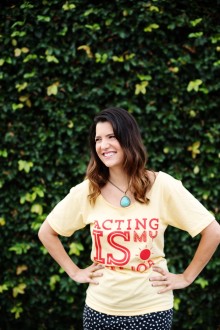 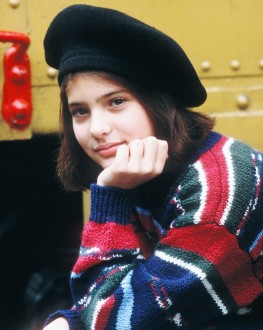 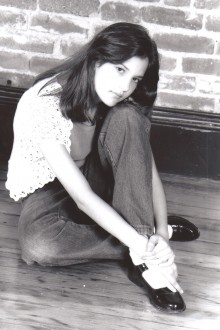 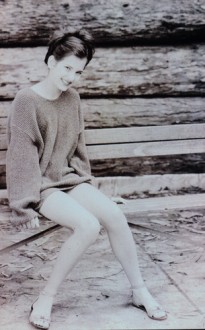 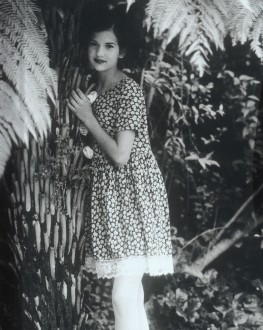 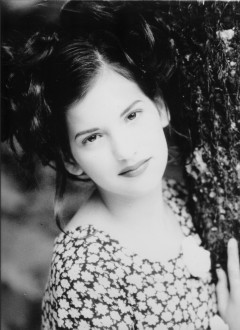 Hello there! Thanks for visiting my site!
I was bit by the art bug at birth and have been a storyteller my whole life. I was born in Northern California, grew up in Hawaii, and have lived in New York and England. Currently, I call LA my home. I’m a former dancer and grew up doing handstands and cartwheels on running horses for the circus. I went to college for acting in New York and have a Masters degree in Theater. A self-proclaimed theater-geek, I’ve trained with the Pacific Performance Project (former resident company of UW, Seattle), Fay Simpson (of Impact Theater/Yale), Penny Templeton (Penny Templeton Studio), Allen Schore (The TAI Group), Jacquie Crago (RSC/West End vocal-director), and Susan Osman of the BBC. I was one 14 actors chosen world-wide to attend the Old Vic Theatre School in Bristol, UK, and have now found my artistic home in LA at Diana Castle’s The Imagined Life Studio.

My favorite stories thus far have been Juliet in Romeo and Juliet, Masha in The Seagull, and Katherine in Straw House, an original play by Glenn English which was read at Primary Stages in New York. I’ve earned critical praise for my role as Louisa in the short film Damn Your Eyes (Target Pictures), and as Cheri in Fray (Spork Productions), which won the Grand Jury Prize at The Dances with Films Fest in LA and Best Narrative Feature at The Arizona International Film Festival. One reviewer of the film wrote, “Costa undeniably anchors the film with such a luminescence.”

Currently I want to act in: anything by Chekhov, stylistic horror or historical period dramas like American Horror Story or Hell on Wheels, and roles like Amy Dunne in Gone Girl.

If I wasn’t an actress (cause they still perform lobotomies): I’d nurse sick feral cats and dogs back to health … probably in Barcelona, where I’d live right next to the Mercado de la Boqueria and eat mussels & drink wine all day.

Some exciting life-moments: hiking the Great Wall of China, playing Juliet on a horse, and serving Zach Galifianakis a salad.

Some embarrassing life-moments: getting pummeled by an ocean wave and losing my bikini top, going to an audition and being asked to cold-read Cordelia in King Lear, and getting a flat tire because I backed up over the spikes next to a sign reading “DO NOT BACK UP – EXTREME TIRE DAMAGE” … shit happens, … but so does art!

That’s me in a nutshell. Thanks for taking the time to get to know me! For more information, check out the rest of my site!